Excuse me? I hear you say, convinced I’m a week behind? After all NASCAR’s biggest race, by far, is the first of the year, the Daytona 500, and that was held last week. We know that even here in Blighty, because it even made our daily papers – probably because of who won it, but more of that momentarily.

Yes the Daytona 500 is huge, the one race win every driver wants on their CV, and more than a week of excess that kicks off the season in unmatchable style and always produces a stack of stories. But in terms of the NASCAR season, the Daytona 500 doesn’t mean that much.

For starters it’s a restrictor-plate race, meaning that to keep speeds manageable, all the cars have air-strangling plates placed in their inlet manifolds, slicing the engine’s horsepower from more than 750 to nearer 400bhp. So every car – from position one to position 43 on the grid – is even more evenly matched than usual and they run in huge packs; “first to 25th place are covered by one second,” said the commentator at one point last Sunday. Without trying too hard a car can go from the front to the back and to the front of the pack again in the space of a lap, so this race is not really much of a guide to who’s hot and who’s not at the start of a new season.

Clearly demonstrating this is the list of winners. Last year, the 500 was won by Jimmie Johnson, and he went on to win the Sprint Cup title. But before that the last time the 500 winner also became champion was Johnson again, back in 2006. The time before that was Jeff Gordon, way back in 1997, yup, 18 years ago. The 2012 winner was a rookie called Trevor Bayne, who only competed in less than half of the season that year…

…as was Clint Bowyer, who went for a wild ride but landed on his wheels and crossed the line – through the pits… (Photo courtesy NASCAR)

So the real season begins this weekend, on the one-mile oval of Phoenix, with the cars racing for the first time with the hopefully action-improving body modifications that NASCAR came up with after miles of late-season testing – modifications that the cars will wear all season, except on the restrictor-plate tracks. Come Sunday night we will have a better idea of who might be the ones to watch in 2014.

Still, we’d never do without the 500, and it lived up to its billing – we had loads to talk about right through the biggest of Daytona’s Speedweeks.

We started with conspiracy theories. Last year, Danica Patrick stormed to pole position, and some fans simply couldn’t believe the Sprint Cup’s only woman driver could achieve such a feat without some ‘help’. It was a preposterous suggestion, as basically the woman can drive, and anyway at Daytona the gap between the sport’s fastest and slowest is so compressed that qualifying is a pointer to – not a lot really.

No matter, the conspiracy theorists were in action again for this year’s 500. Dominating the news cycle was the return of the fabled number 3, not seen on a Sprint Cup track since 2001. It was back then that Dale Earnhardt – the ‘Intimidator’, revered by many as NASCAR’s greatest, and thought by probably just as many to own the number three, was killed. It was at Daytona, on the last turn of the 500 and after that there were calls for the number to be retired.

Rookie Austin Dillon made the early headlines, mainly because of the fabled number on his car. (Photo courtesy NASCAR)

Earnhardt’s team boss Richard Childress didn’t agree with that view. Instead he kept the three back, waiting for the right time for a return. And this year, Childress decided, was the right time, the number placed on a car to be piloted by his grandson, Austin Dillon, starting his Sprint Cup rookie season. And of course Dillon duly went out and took pole position for the 500…

There was no conspiracy, of course – in the race Dillon produced a less than stellar performance, his major contribution being to initiate two of the big accidents. He became just one of the many stories, others including Denny Hamlin winning everything except when it really mattered, top drivers doing their best to wreck their best cars and teams that really shouldn’t blowing engines.

All paled into insignificance, however, alongside the biggest headline, written by the driver many feel should be in the three, the man that provided the NASCAR hierarchy with a result few foresaw, but which was probably, alongside Danica winning, the result they would have asked for.

Dale Earnhardt Jnr is the son of the Intimidator, and has assumed the mantle amongst the fans – he’s been voted NASCAR’s most popular driver for the last 11 years running. Only when Junior takes the lead in a race are the cheers from the stands audible over the cars, and late on a Sunday night, in a Daytona 500 that had started at lunchtime, been delayed six hours by rain and was finishing in prime time darkness, the cheers were longer, and louder than ever, and no-one talking conspiracy theories.

Dale Jnr – his second 500 win, a decade after the first. (Photo courtesy NASCAR)

And after all that, in the days following the 500 what was the most discussed aspect of Junior’s victory? That it finally persuaded him to join Twitter – by midweek he had 506,000 followers…

So that was just a couple of highlights of the Daytona 500 – the race that seldom fails to live up to its billing. But now, this weekend, the real trawl gets underway. In 35 races, and eight and a half months’ time, we’ll have a new Sprint Cup champion. And should Junior, like team-mate Johnson, manage to turn Daytona 500 success into his first title, we will probably hear the cheers over here…

The most recent book I wrote 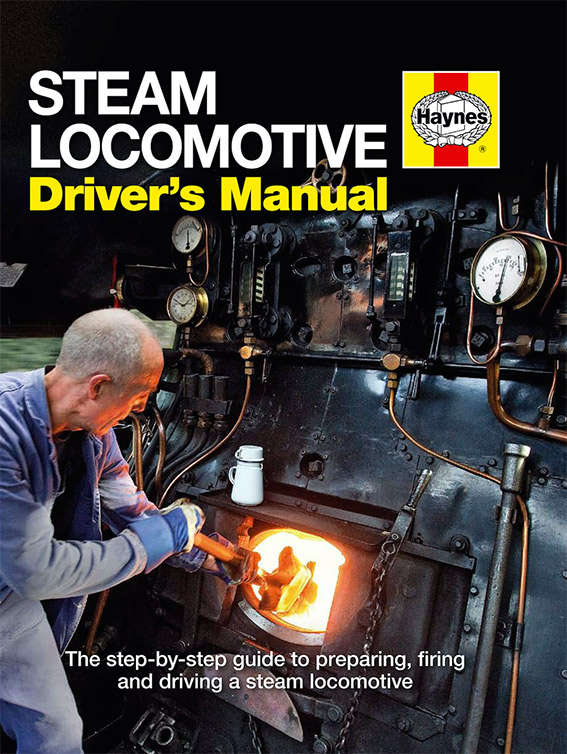 My pictures – At the airshow 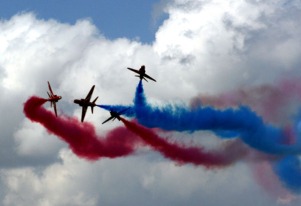 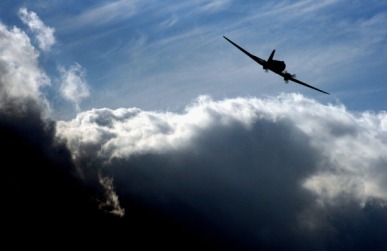 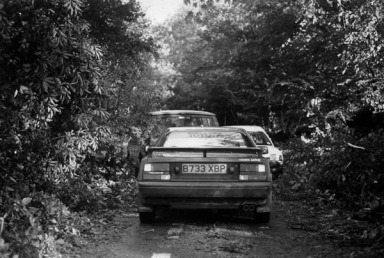 My pictures – motorsport in mono 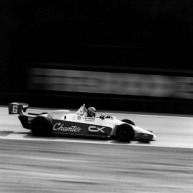 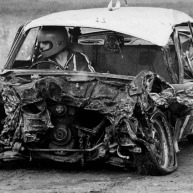 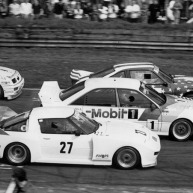 My pictures – weekend on Lake Como 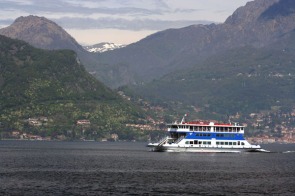